Tends to die back after the growing season

May grow back from tissues that remain alive underground

Usually reproduce through flowers and seeds

When asked, “What is an herb?” King Charlemagne—who was an avid gardener and particularly fond of herbs—responded, “A friend of physicians and the praise of cooks.” The use of herbs for medical and culinary purposes has a long history: a 65-foot-long medical scroll from Egypt, dated at about 1550 BCE, lists 800 medicines that include many herbs. These plants have also been valued for their beauty and fragrances, like geraniums, violets, and lavender, and the Ancient Greeks mentioned herbs in their writings, including mint, marjoram, thyme, and hyacinth used in scented oils and perfumes. But from a plant-lover’s perspective, there is even more to admire about herbs.

The botanical definition of an herb broadens the scope to include a wider variety of plants. Herbaceous plants are described as not having a persistent woody stem above the ground (with some exceptions), and they typically die back at the end of the growing season. New plants then grow from seeds, or new growth develops from underground roots, bulbs, rhizomes, or tubers. There are herbaceous plants in all three life-cycle categories: annuals, biennials, and perennials. They include such varied plants as peonies, sunflowers, ginger, lettuce, lilies, carrot, daisies, potato, fuchsia, and onions.

Many herbaceous plants have been staple crops for centuries. Onions, garlic, parsnips, carrots, cabbage, and turnips kept many a Medieval Europe peasant family going, as well as flavoring the stews and soups of the ruling class. Potatoes were a staple in South America before they were taken to Europe—and subsequently played an infamous role in Ireland’s history. Potatoes, squash, beans, peanuts, and bananas were some of the herbaceous plants that people in Central and South America relied on, and lentils, carrots, onions, garlic, cabbage, and tea have been longstanding parts of China’s diet. In Africa, the herbaceous plants that produce yams, okra, legumes, and melons have continued to be important crops.

A Feast for the Senses

Some herbaceous plants are beloved just because they look pretty or smell good. Lavender is one of the first to come to mind, and varieties of sage serve a similar purpose. Many plants that are grown for their beautiful flowers fit the herbaceous category, from poppies and snapdragons, to larkspur and pansies, to chrysanthemums and zinnias.

The cooking herbs most people are familiar with are the ones that add flavor and spice things up. The folk song “Parsley, Sage, Rosemary and Thyme” pays homage to some of the most popular; they are closely followed by basil, oregano, mint, and dill among today’s favorites. Throughout history, many herbs have served double duty as food and medicine, touted as remedies for headaches, sore throats, upset stomachs, skin ailments, and infections—and are still in use today. Herbs, especially of the culinary persuasion, are often grown together in one area, following the tradition of the “kitchen garden” that was commonplace behind the walls of monasteries, forts, castles, and palaces—and, on a smaller scale, beside the cottage door. They also work well as container plants, making them easy to place where they are handy for snipping to use in dinner or a bouquet. 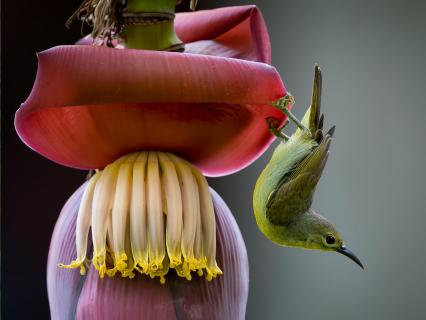 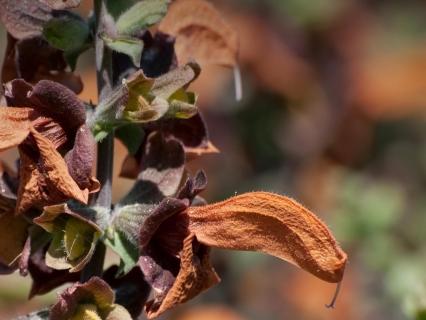 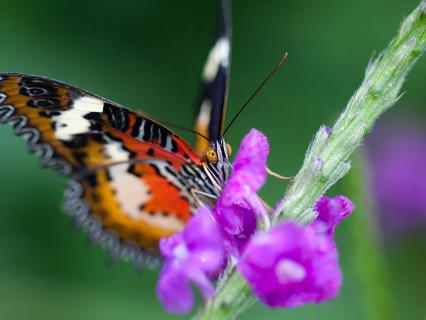 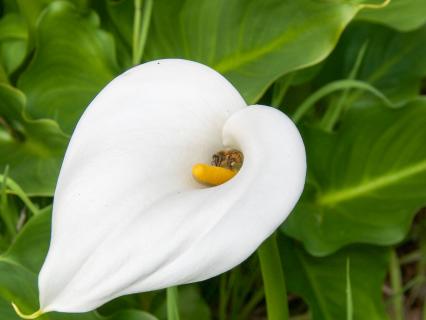 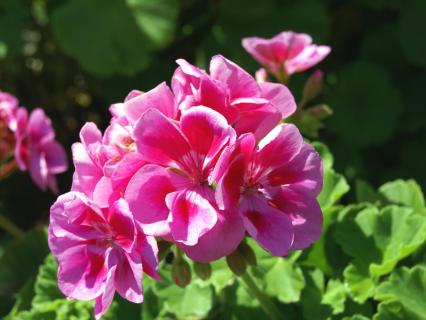 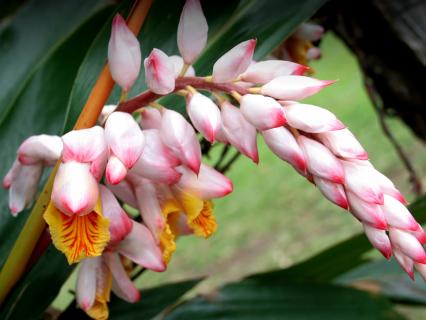 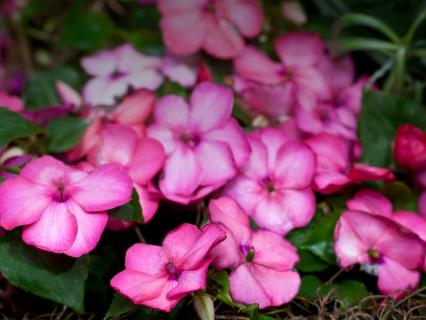 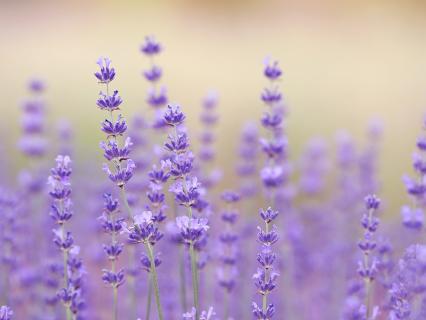 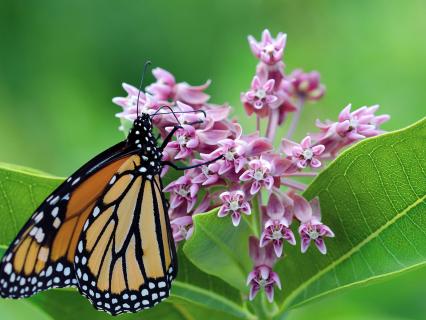 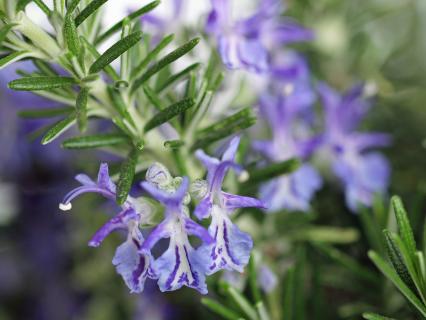 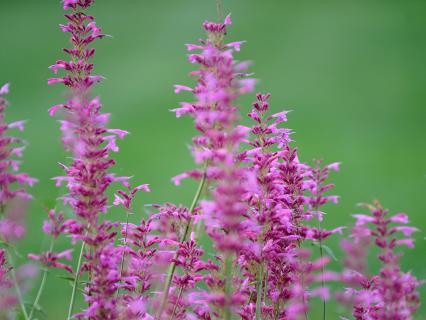 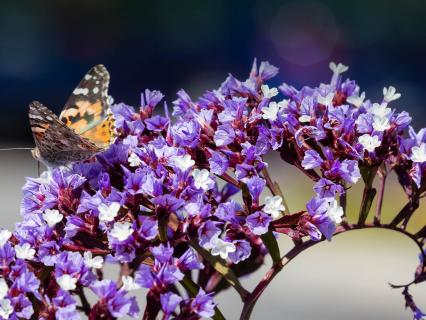 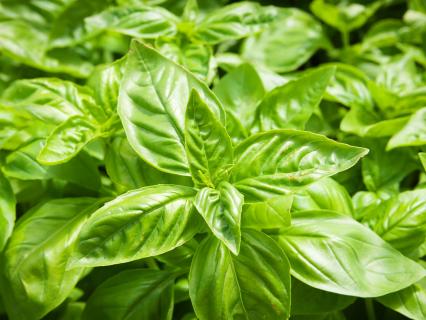