Even with the warm summer, however, the lower levels of soil remain frozen all year, and this is known as permafrost. A surprising variety of plants still manage to live here by growing and producing seeds quickly to take advantage of the summer sun and warmth, then dying back or hardening up against the winter cold. They tend to grow shallow roots over a wide area to avoid the permafrost, and they tend to grow low to the ground, even the few trees like the dwarf willow, to avoid the bitter and dehydrating tundra wind.

Many animals found on the tundra are migratory species, moving in to eat the plants in the summer, but leaving again before the hard winter. Some remain all year, though, like the polar bear, the musk ox, and the snowy owl. The word tundra comes from the Finnish word "tunturi" meaning treeless plain. The tundra's cold, windy climate means trees cannot survive, but short plants can thrive in the warmer months. 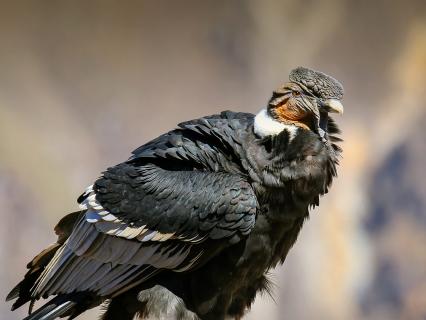 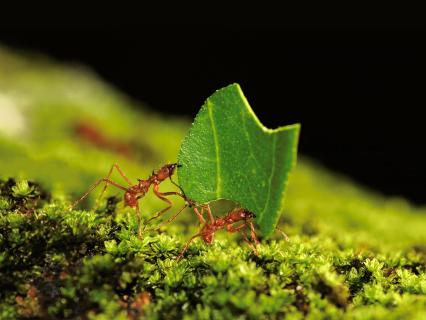 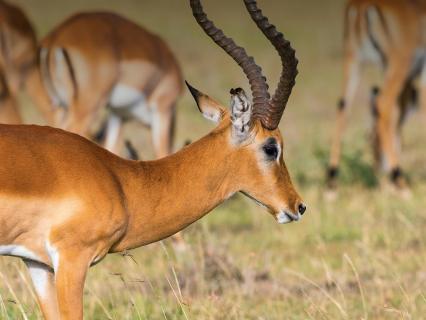 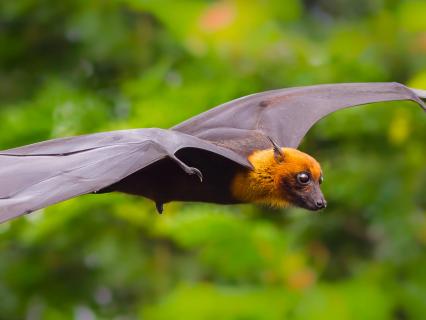 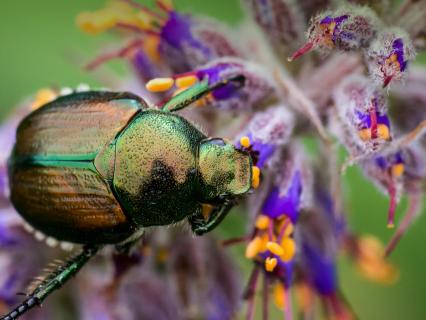 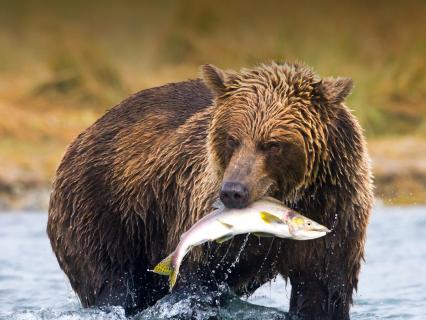 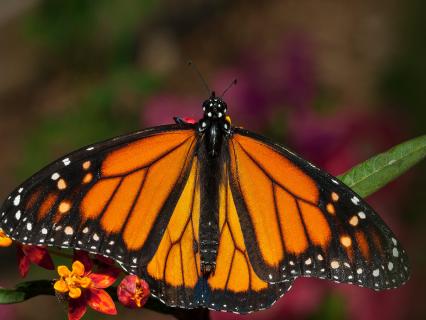 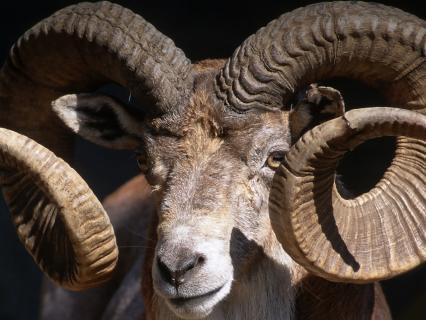 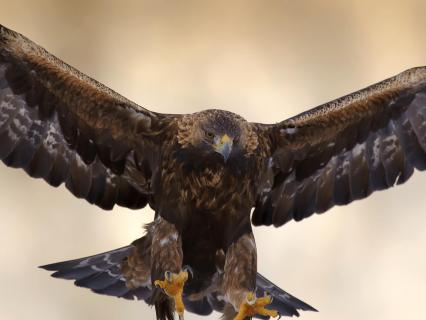 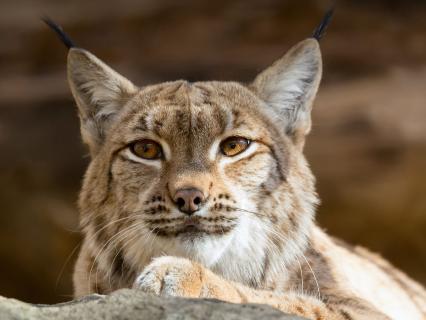 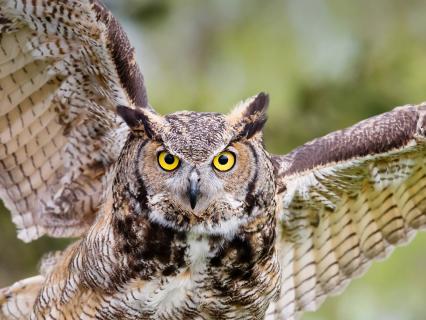 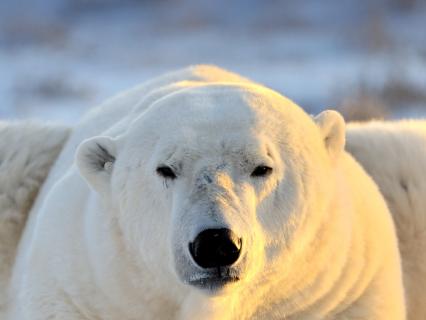 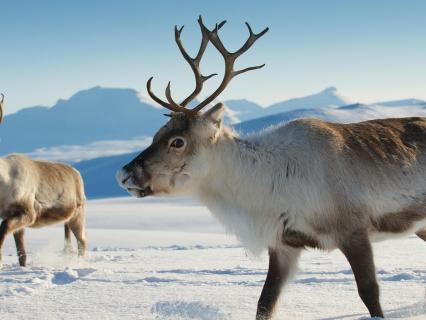 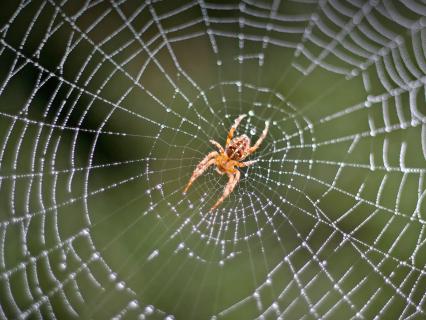