Bonobo or pygmy chimpanzee? The bonobo is one of the most rare and intelligent animals in the world. The social structure of this magnificent ape is unique and complex: in the largely peaceful bonobo society, the females rule the roost. Bonobos are members of the great ape family, along with gorillas, orangutans, and chimpanzees. Earlier scientists thought the bonobo was just a smaller version of the common chimpanzee and so the term “pygmy chimpanzee” was used. But don’t be fooled! Bonobos and chimpanzees are really quite different—you just need to know what to look for. Here's a quick check list so can tell a bonobo from a chimp like a champ:

Size— Chimpanzees and bonobos are about the same size, but bonobos are more slender and have smaller heads and smaller ears.

Food— Chimpanzees eat plant material as well as monkeys and other mammals when they have the chance. Bonobos eat mainly leaves, stems, fruits, worms, insects, and sometimes small fish.

Location— Bonobos are found only in a small part of one country in Africa, the Democratic Republic of Congo. The four subspecies of chimpanzee range from western to central Africa.

Getting Along— When trouble comes between chimpanzees, they often fight it out. They are also very protective of their territory and kill chimpanzees from another group, called a troop, if they try to move in. Bonobos don’t seem to have established territories, and they tend to handle any squabbles or tension by using different sexual behaviors instead of aggression.

Looks— Bonobos are more comfortable walking upright than chimpanzees are. They also keep their white rump patch for life, while the patch darkens with age on chimpanzees. And bonobos look quite distinguished with their “hair” neatly parted down the middle of their head! 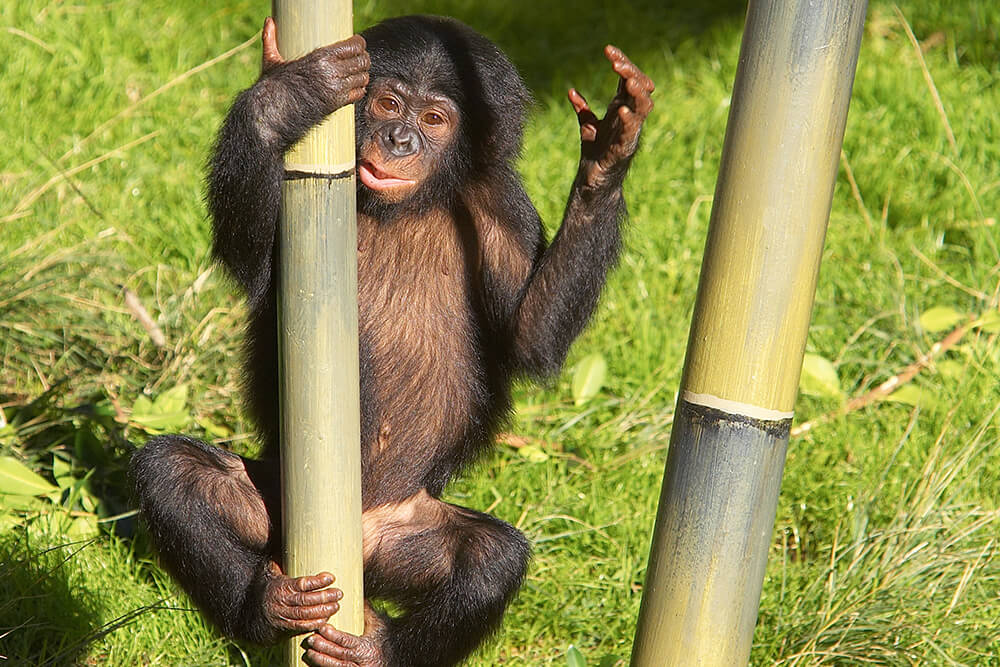 Who's the smartest of them all? Some scientists believe that bonobos are the most intelligent of the primates (other than humans, of course!). Maybe that’s because they share many of our human behaviors, such as teaching their young social skills, using tools to get food, and working together for the good of the entire troop.

Scientists have taught a few bonobos, housed in labs, how to communicate with humans by using symbols that represent words on a board. They can understand spoken words and reply to questions or ask for things by pointing to symbols. Bonobos even laugh when they are tickling each other or playing together, and they do other things that may remind you of some people you know!

Nests aren't just for the birds! Bonobos live in the rainforests of the Congo Basin in Africa. They prefer old-growth forests, with trees that bear fruit at different times throughout the year. They use leaves and twigs to build sturdy nests in the forks of trees each evening. By all sleeping in the same area, they can help each other look out for predators such as leopards and snakes, and this could also be a way to exchange information. They can also keep track of each other. Adult bonobos sometimes share a nest, which is a unique behavior among the great apes. Bonobos are very comfortable in trees, swinging hand to hand through the branches, climbing up tree trunks, and leaping from one tree to another.

Food for everyone. Can you imagine living in an all-you-can-eat salad bar? When it comes to finding food, bonobos have it pretty easy in their rain forest home. They are nimble climbers and can swing from tree to tree searching for tasty fruit. Bonobos forage during the day for food both in trees and on the ground. Working in small groups, they often share the food they’ve found and then gather together in larger groups to build their sleeping nests. These clever apes have been observed sponging water out of tree trunks with moss, fashioning a rain hat out of leaves, and shaping a toothpick out of a twig. Bonobos also spend hours hunting for earthworms to snack on—a rain forest candy to them!

At the San Diego Zoo and the San Diego Zoo Safari Park, the bonobos eat a variety of fruits and veggies: bananas, apples, oranges, grapes, turnips, carrots, yams, spinach, and broccoli, as well as leafy clippings from ficus, honeysuckle, hibiscus, and sugarcane, and low-starch, high-fiber biscuits.

Try some of this! Bonobos have a wide range of vocal communications, and during times of stress they carry on rapid, ping-pong vocal exchanges. When a bonobo finds a good food source, he or she informs the others with a food call. Hand and even foot gestures and facial expressions also help bonobos communicate with each other. Making funny faces is a typical solitary game played by bonobo youngsters.

In bonobo society, the females take charge and keep lifelong bonds with their sons. When a daughter is old enough, she must leave the troop and find another one to join. She breeds with all the males in the new group, and she gains permanent membership when she gives birth. Adult females form strong bonds with each other. The female-led troops tend to be relatively peaceful, and bonobos seem to be sensitive to each other’s needs.

Infants are born virtually helpless and must be carried everywhere by their mothers for the first two years. At birth, the male bonobo inherits the social status of his mother and relies on her for protection. He shares a close, permanent bond with his mother and remains with her throughout his life. A young male is particularly vulnerable without a mother’s care. Both male and female youngsters stay close to Mom for several years while they grow and learn how to be a part of bonobo society. The mother gives birth every five to six years, allowing her time to bond with each offspring.

Bonobos use touch to give reassurance and comfort to each other. They form close relationships with other members of the troop, even after they are grown. Although bonobos can reach their sexual maturity at 6 to 8 years of age, the females don’t usually have their first baby until they are about 13 years old.

Playing is a part of growing up, as the young bonobos gain independence and test their skills against each other. The youngsters play some of the same games you might play, such as King of the Mountain, where one ape parades around on top of a hill or rock while the others try to pull him or her down, and another game where young bonobos cover their eyes with their hands and run around chasing each other!

Unfortunately, there are few bonobos left in their natural habitat, and so they are considered one of the most endangered of the great apes. Humans continue to move into bonobo habitat, hunting these amazing apes for food and selling their babies into the pet trade. Commercial logging operations create new roads to harvest timber, giving people easier access to hunt or capture many rainforest wildlife, including bonobos.

Furthermore, the bonobo’s range is within one country with an unstable government, the Democratic Republic of Congo, which puts their populations in a more precarious position than if their range overlapped many countries.

There are also few bonobos in expert, managed care. The San Diego Zoo has successfully cared for these intelligent and curious apes since 1960, and we continue to support conservation efforts for them in Central Africa.

Over 50 years in expert care, unknown in the wilderness

Bonobos are much less fearful of water than chimps, even fishing for shrimp with their hands.

Bonobos were described as a subspecies of chimpanzee in 1929 but identified as a separate species in 1933. They still are the least understood of the great apes.

Bonobos usually can get most of their hydration from fruits.

The San Diego Zoo was the first zoo in the United States to welcome a baby bonobo.

Bonobos are especially known for their ability to get along: unlike humans or chimpanzees, they have never been observed killing one of their own kind. 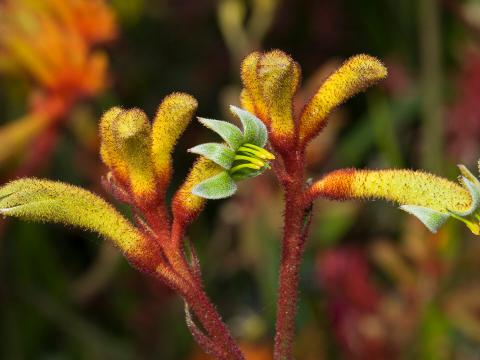 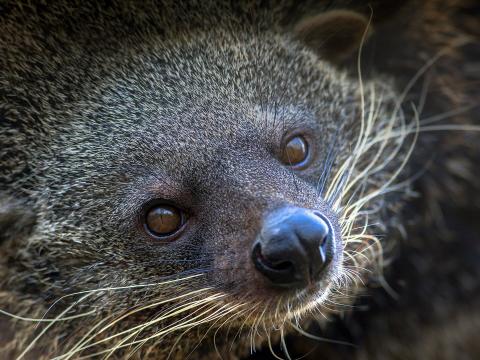 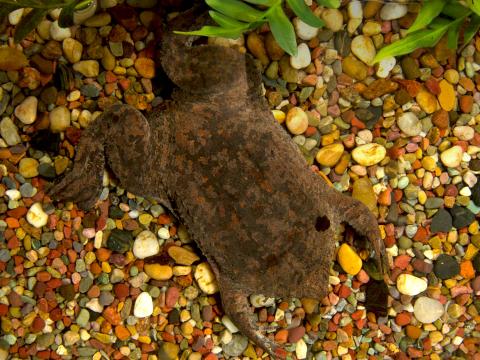